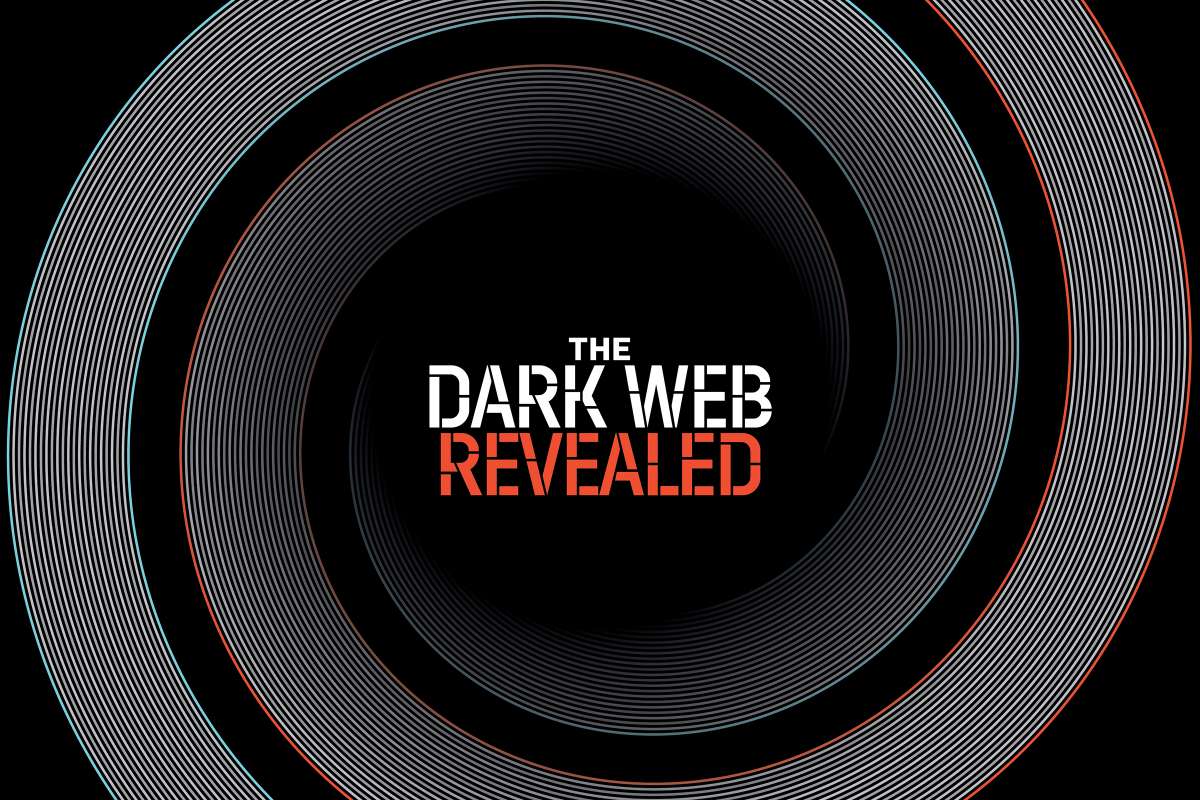 You thought you knew the Internet. But sites such as Facebook, Amazon, and Instagram are just the surface. There’s a whole other world out there: the Deep Web.

It’s a place where online information is password protected, trapped behind paywalls, or requires special software to access—and it’s massive. By some estimates, it is 500 times larger than the surface Web that most people search every day. Yet it’s almost completely out of sight. According to a study published in Nature, Google indexes no more than 16 percent of the surface Web and misses all of the Deep Web. Any given search turns up just 0.03 percent of the information that exists online (one in 3,000 pages). It’s like fishing in the top two feet of the ocean—you miss the virtual Mariana Trench below.

Much of the Deep Web’s unindexed material lies in mundane data­bases such as LexisNexis or the rolls of the U.S. Patent Office. But like a Russian matryoshka doll, the Deep Web contains a further hidden world, a smaller but significant community where malicious actors unite in common purpose for ill. Welcome to the Dark Web, sometimes called the Darknet, a vast digital underground where hackers, gangsters, terrorists, and pedophiles come to ply their trade. What follows is but a cursory sampling of the goods and services available from within the darkest recesses of the Internet.